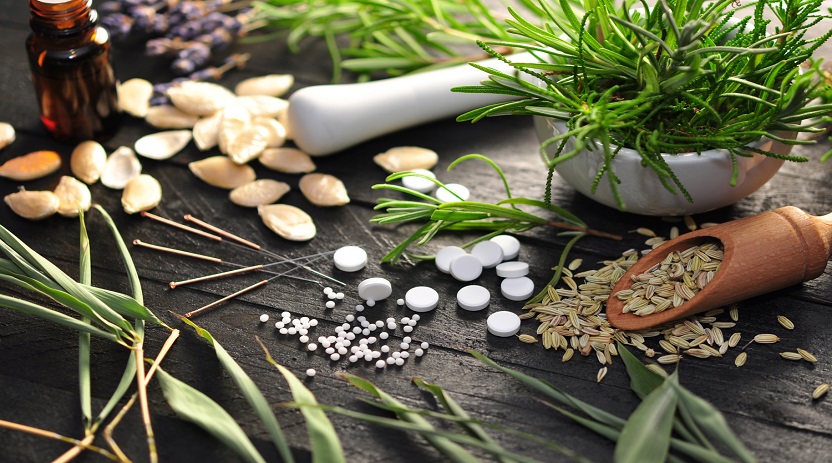 How many qualities of Gandhiji do we know about??? We might know of him as a political leader, freedom fighter, the messenger of peace and the forever classic. "Father of the Nation'. But... Let us get closer to him and ask ourselves again. Are those his only qualities?! Mahatma Gandhi was a strong proponent and staunch-believer of Nature's healing powers. In his personal life, he practiced the system of medicine called Nature Cure (Naturopathy) which harnesses the healing abilities of Nature's elements to treat illnesses and promote health.

Once, when Manilal, his second son was suffering from severe Typhoid and Pneumonia, Gandhiji cured him using only wet-sheet packs and a diet that consisted of diluted milk and fruit juices. On another instance, Ramdas, his third son broke his arm while playing. Gandhiji nursed the 8-year-old boy's fractured arm by applying mud-packs, and the fracture got repaired without any conventional medical treatments. There are many such surprising anecdotes that reveal the "Healer' in Gandhiji.

According to Gandhi, nature cure means a change for the better in one's outlook on life itself. It means the regulation of one's life in accordance with the laws of health. It is not a matter of taking free medicine from the hospital or for fees. “The man who accepts nature's cure never begs.

While Gandhiji was practicing law in South Africa he was suffering from digestive complaints. He used to take some herbal medicine. He thought that every time taking some medicine for improving digestion and clear bowels is not a proper way of treatment. He, therefore, thought that there must be something wrong with the diagnosis and management of his problem. He was taking some medicines but they were ineffective. He thought that what was the use of such therapy when every day one has to depend on a doctor and a chemist. One of his friends from the vegetarian society gave him a book written by Adolf Just titled "Return to Nature". He studied that book and tried simple measures like dietary reform, mud application over the abdomen, use of wet compresses, etc. He experienced relief by these simple measures. He thought that such drugless therapy would be beneficial for a developing country like India, where most of the people live in villages and they do not have access to doctors and hospital.

He believes that balance is not possible without devotion. Health depends upon how one observes the laws of nature. If one is aware and practices self-discipline and a good impression since childhood (Sanskara) then only health can be maintained.

Naturopaths and Gandhiji also had the opinion that milk is not essential for health. Once in 1917 Gandhi became very sick and could not recuperate from illness. He was reluctant to take milk. Somebody suggested the use of goat milk. On the request of his wife, he started consuming milk and fruits and he recovered very fast. In certain conditions and in a country like India where people observe religious fasting, milk can be combined with fruits. The fundamental principle of Naturopathy believes that we should not disturb what nature has given. Sweets, chocolates, Sugars, excess condiments are bad for health.

Nature has created vegetables, fruits with unique taste and colors. Each has a unique taste, which is agreeable to most of animals, birds, and insects. Human beings are in the habit of modifying the taste of natural substances e.g. Sugar cane is modified to sugar; wheat modified to white flour, biscuits, cookies, and fruits to Jams and Jellies. All modifications increase the taste and we lose control over the palate, overeating follows, which ultimately results in ill health.

Exercise acts as a great stress reliever. Long walks with rhythmic breathing, morning and evening has a tranquilizing effect.

Doing self-work, work in the house like sweeping, cleaning, gardening, physical work on the farm is all-important. Gandhiji promoted the home industry for spinning cotton and weaving clothes, pot making, rope making, leather goods, and other traditional craftsmanship for self-reliance at the village level. Adults must do all personal work themselves and serve children, the disabled, and the aged. Motor organs-limbs are meant for work and movement- which is possible because of energy provided by the energy of propulsion i.e. air. If one doesn't use the energy then the (earth) will dominate and which will lead to obesity (Globesity) causing most of the diseases of the twenty-first century.

So on this Gandhi Jayanti (2nd October) let's take a pledge to follow some Gandhian philosophy on "Nature Cure" to save us & our society from adverse effects of drugs.